This tea is reminiscent of a fresh Piña Colada. Hints of coconut and pineapple splash about in a velvety smooth cup of tea.

It has been said that you are never really on vacation until you have a Piña Colada in your hands. This delicious Caribbean drink that combines the flavors of coconut, pineapple, fresh cream, and rum is truly one of the world’s most refreshing.

The Piña Colada was invented in 1954 by Ramon “Monchito” Marrero in Puerto Rico. The bartender wanted to create a drink that captured all the flavors of his beloved island in one glass. His drink was such a hit that in 1978 Puerto Rico declared the Piña Colada its national drink.

Since that first pour in 1954 it is estimated that over 200 million Piña Colada drinks have been served worldwide! We’re not sure how many cups of this tea have been served yet, but we are certain that once you brew a pot you’ll be adding many numbers to the list! Sweet coconut notes, with creamy taste, this tea, like its namesake, is great over ice. 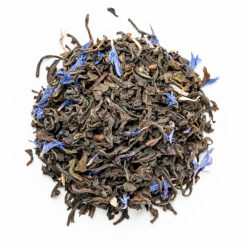 A must for the avid Earl Grey tea drinker! Our flavoury Earl Grey mellowed with a delicious creamy taste. An excellent all day tea with a superb finish. 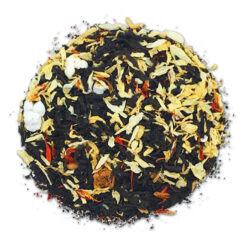 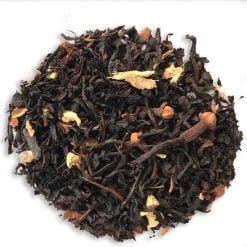 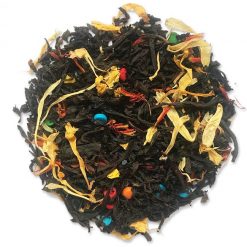 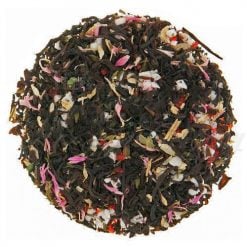 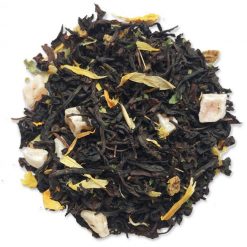 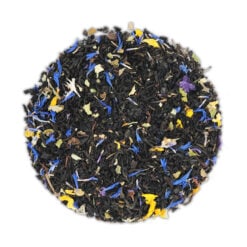 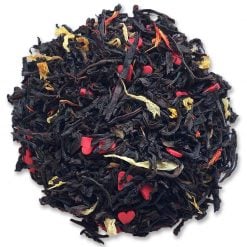 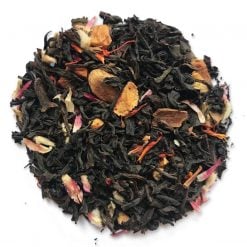 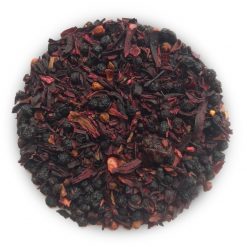 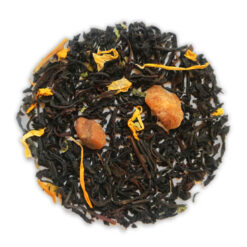 Think of the scent of a freshly peeled banana. Now picture that combined with an astringent Ceylon tea. Fantastic over ice. Inspire to bake some Banana Bread as pairing to this tasty blend. 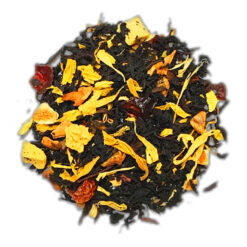 Notes of cinnamon and pumpkin abound. The tantalizing flavor of spiced Pumpkin Patch is sure to warm the insides and keep you coming back for more. This is an absolutely amazing tea that harkens to the open road in autumn! 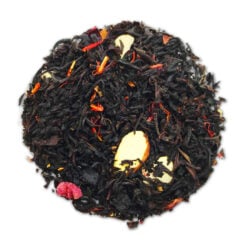 Cherry and almond combined in sweet harmony to make this Amaretto Blush blend. A dash of sugar highlights the cherry notes and creates depth in the almond character. 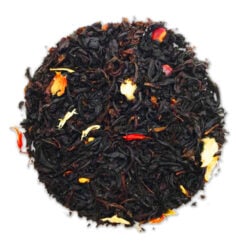 Reminiscent of dipping an English biscuit into a warm glass of milk. Cookies & Cream a satisfying creamy sweet flavor in a cup 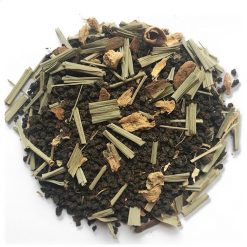